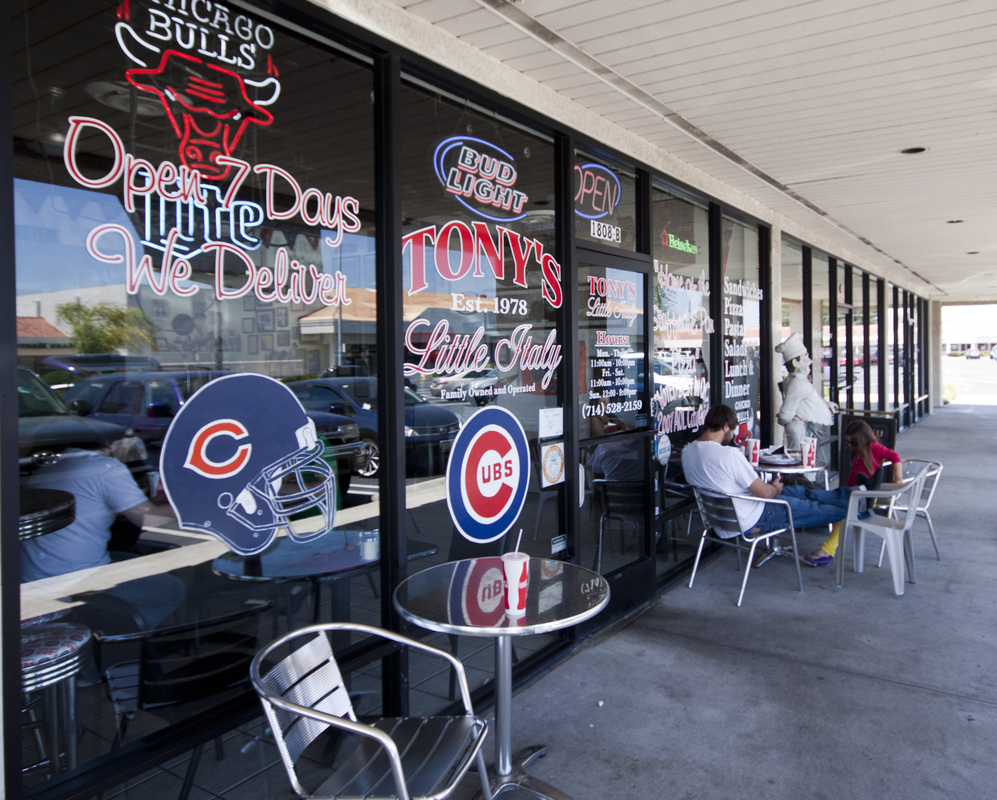 Very well said, Alfonso. This morning, before I read this, I started once again to read the history of our family.

I have always felt like I don't quite fit either. Even as an Italian. Reading the history of Sicily, one realizes that we are not really Italians but in our case, are we really even Sicilians. Our roots go back to Albania in the 15th century That seems far back when you use the reference of America but certainly not when you use the reference of the years of Sicilian history.

It's very interesting. I remember in the 50's when I started going to school at Mayfield in Pasadena.

Nonna told me that she and Nonno tried to buy a home in Pasadena but were turned away because of racial prejudice. I was shocked and had only marginally felt that way. We have come far since those days and we have also slipped back.

I share your feelings. Thanks for articulating them so elegantly. I too grew up with Italian being the secret language between my parents. It was taught to me from grammar school thru college that what made America great was the concept of the melting pot, whereby immigrants from all cultures gave up most of their ethnic traditions and native tounge to become "Americans". I wonder what is being taught today?

I didn't realize what I had missed until I started travelling to Europe. Robert Louis Stevenson.


The Milky Way. The Three Eyes.